In Detroit , most German immigrants settled in an area known as Germantown, located between the Jefferson and Gratiot Avenue corridors. Many opened shops and businesses ranging from breweries to tailoring shops to tanneries. Harmonie Park was as important center of Germantown . Greek immigrants moved into a part of Germantown that later became known as Greektown. 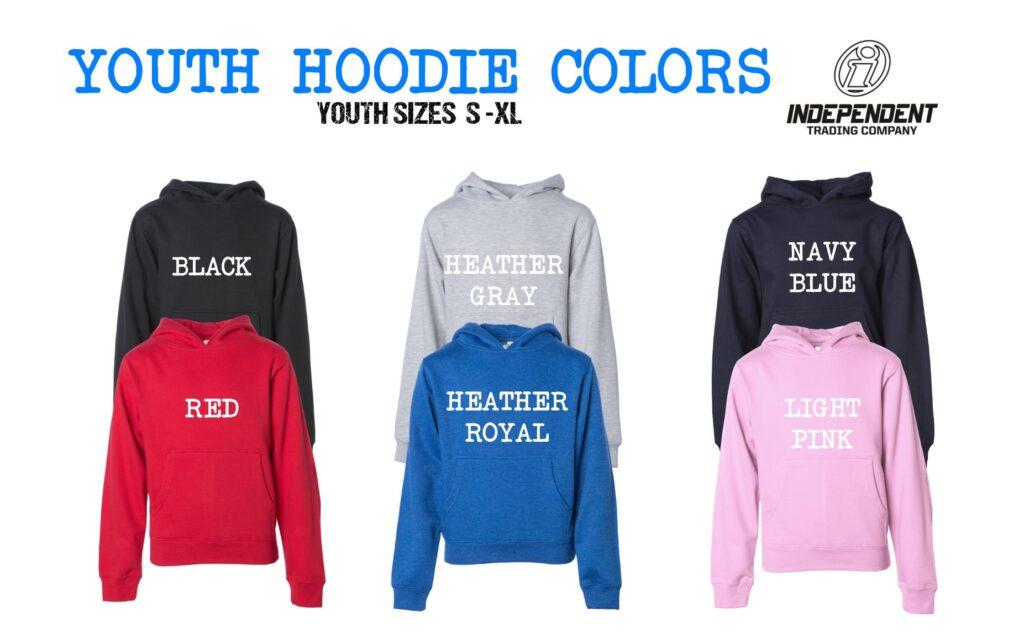 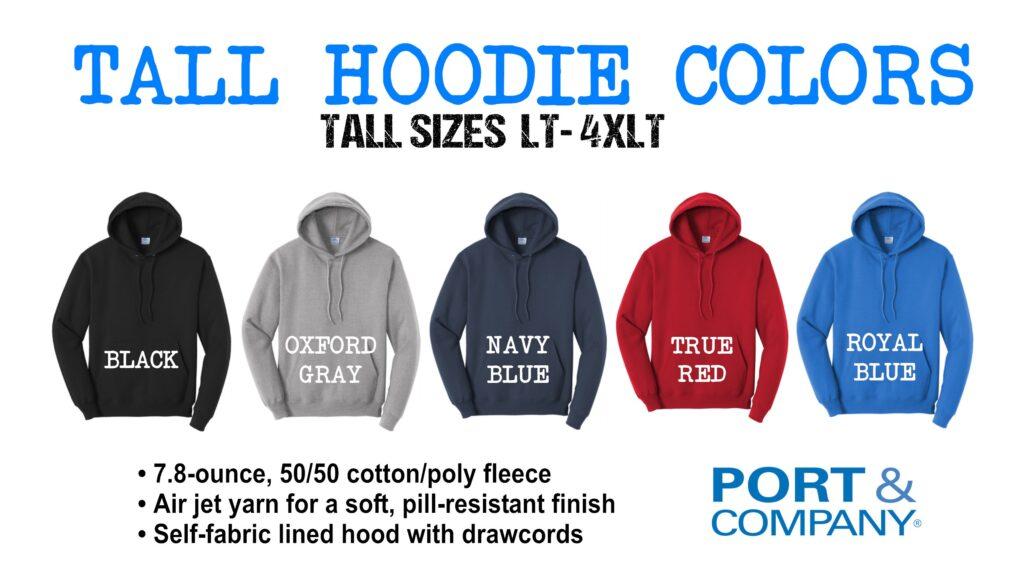 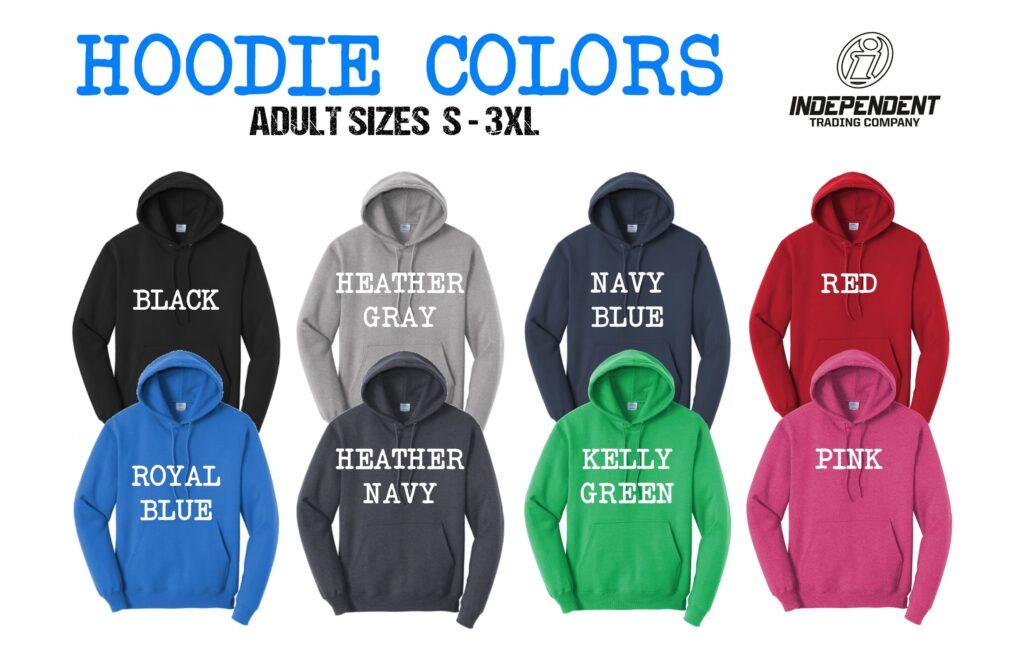 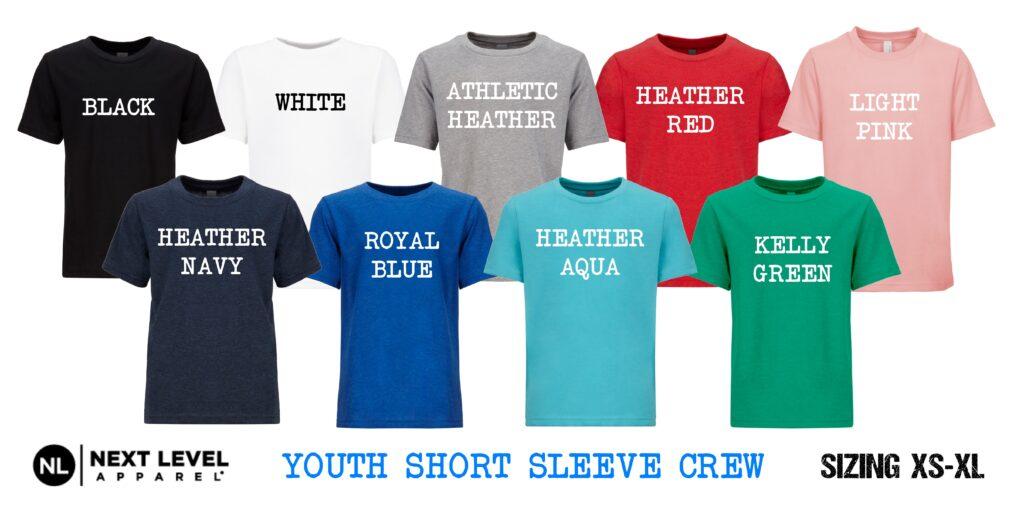 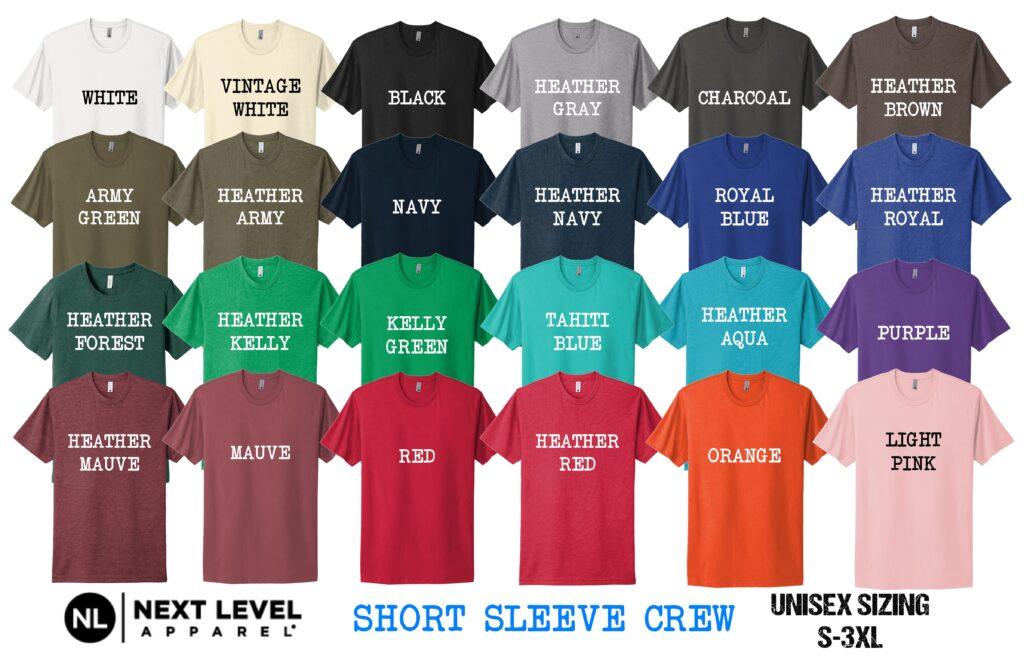